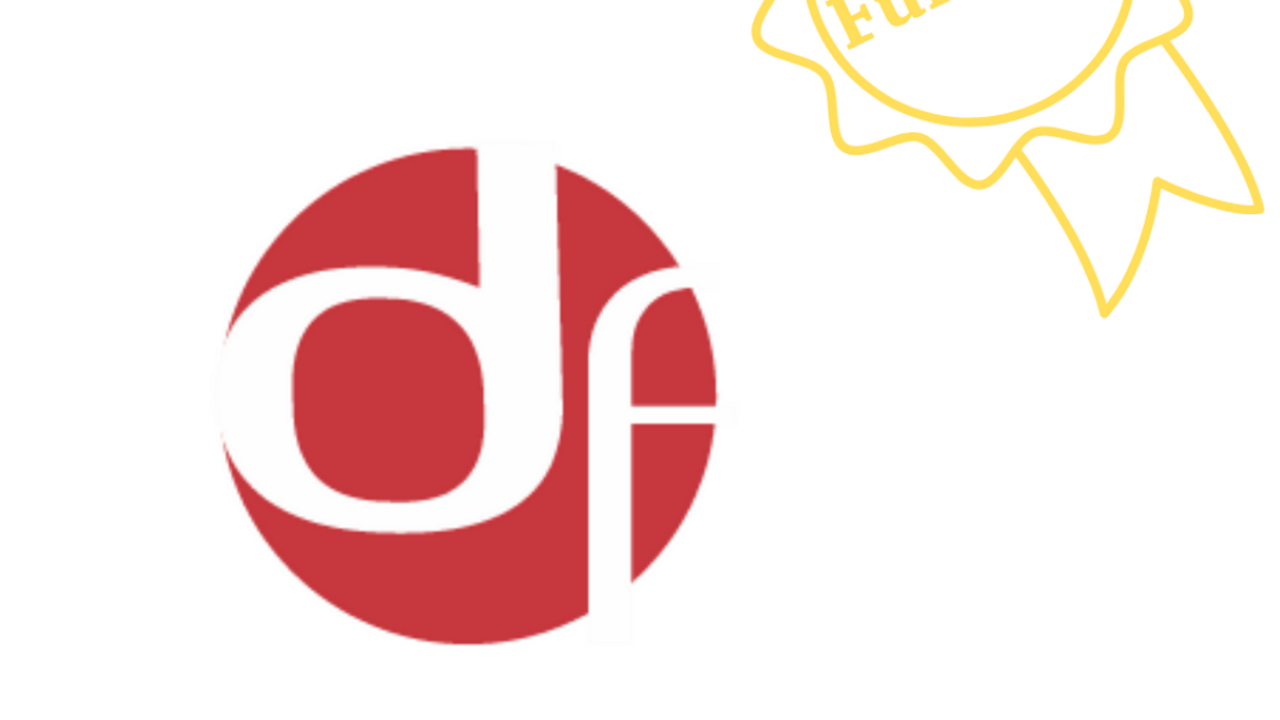 Decimal Factor was founded by Manoj Karkhanis in 2008 as an alternative finance credit brokerage firm, just after the financial crisis. In the 10 years since, Decimal Factor has helped over 1,200 small businesses get the funding they needed. They chose to bootstrap until they had reached £50M in loan origination and had been profitable for 10 years before seeking investment to accelerate the growth of the business.

They are seeking a minimum of £850k on Seedrs and hit their target at the end of November. The campaign remains open for overfunding.