Top crowdfunding tips from the class of 2018 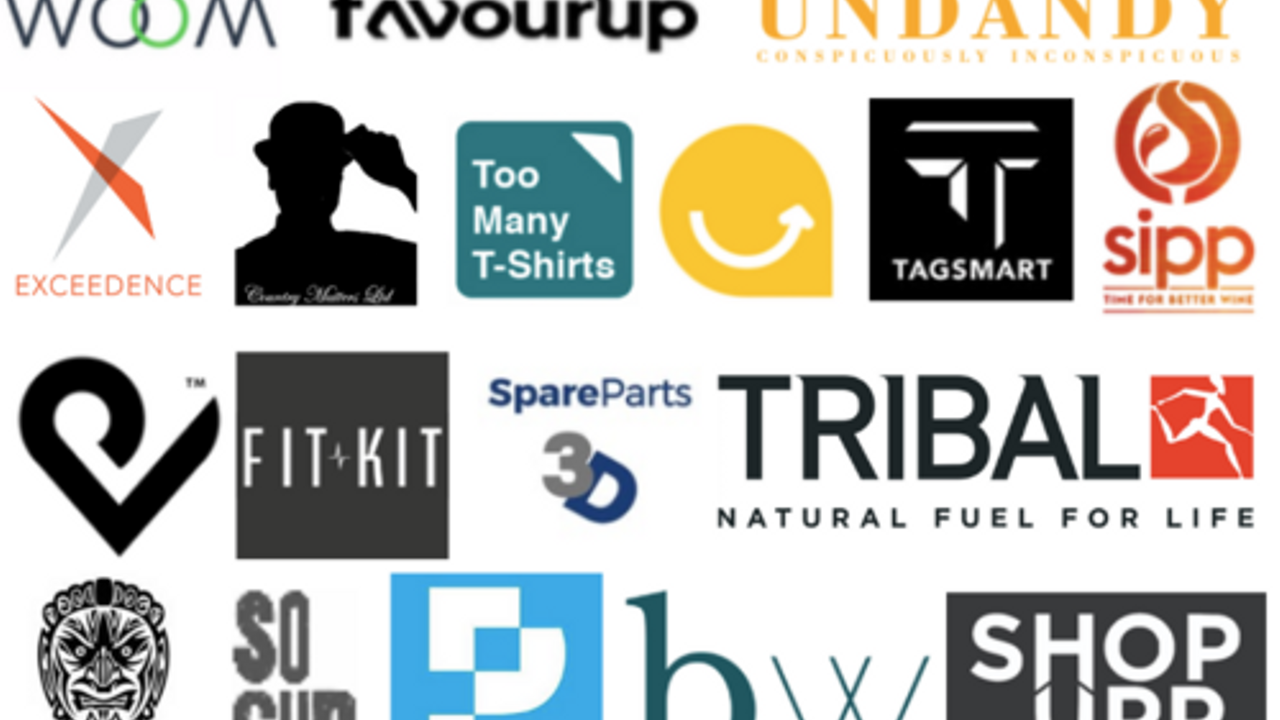 Last year, 30 clients hit their crowdfunding target with our support. We asked some of them to share their top crowdfunding tip and this is what they had to say.

Timing and preparation is everything

Crowdfunding can feel like a long journey, from prep to launch to completion, you’re often looking at five to six months. So if you’re thinking of crowdfunding, you need to make a start well in advance and good planning is key.

As Andre Wang, CEO of Favour up, who successfully raised on Crowdcube put it: “My top crowdfunding tip is ‘Do not wait’. I’ve been talking to many fellow entrepreneurs who have thought about crowdfunding, engaged with one or two major equity crowdfunding platforms and started putting things together. But few of them have actually ended up launching their campaign. It’s a long and tedious process. So do not wait [to get started].

The issue of timing and preparation was also at the forefront of Simon Bellamy’s mind when he successfully raised for his company, Too Many T-Shirts: “Spend your time and energy getting prepared before launch. Pre-register and quantify the level of support you're expecting to get. Then if you're feeling confident look at running a shorter campaign. Use the early backers and sense of urgency on the campaign to leverage them and their social networks. The sense of time running out and backers missing out will encourage them to share more. Get prepared, keep the campaign short and avoid exhausting everyone, including yourself!”. Simon ran a successful rewards campaign on Crowdfunder and secured the backing of 319 people.

Obviously, there is no crowdfunding without a crowd. So it won’t come as a surprise that how you manage that crowd is going to impact the success of your crowdfunding campaign.

When you crowdfund, you give your community the opportunity to own a stake in your business and become an integral part of your story. This was summed up beautifully by Rafic Daud, CEO of Undandy, who said: “Crowdfunding isn't about chasing investors, it's about creating a community.” Undandy was the first Portuguese company to crowdfund on Crowdcube and raised over £1 million.

Asim Amin, CEO of Healing Clouds, who raised successfully on Crowdcube said: “Leverage your close network first, by ensuring their contributions are finalised and locked in before your campaign goes live. Many investors within your network will become more serious once they see you are on a crowdfunding platform.”

According to Jeremy Carson, CEO of FitKit, who raised £212k on Seedrs, the size of your crowd is also a deciding factor in your campaign’s success: “A key part of campaign planning is to focus on building the number of investors. This can be done quite easily by asking lots of people in your network to invest even small amounts. This will help build campaign momentum ultimately leading to bigger investments.”

Don’t underestimate the importance of marketing

Since raising £325,000 on Crowdcube, Ray Alcorn, CEO of Exceedence, has been invited to talk about his crowdfunding journey at a number of events in Ireland. His key takeaway? “Whether you know it or not, you are embarking on an intense digital marketing campaign.”

He is right of course. A crowdfunding campaign would not succeed without a big marketing push but moreover, you could argue that crowdfunding is a marketing exercise in its own right. So a well-rounded marketing strategy is crucial.

Matt Valenzia, Account Director at Early Marketing, who worked on the Propifi campaign, picked up on this when he said: “Something that in retrospect was very important to the Propifi campaign was the focus and effort put into the look and feel of the brand, and resulting collateral. ‘The Crowd’ tends to be made up of lots of unsophisticated investors, so first impressions are vital. I’d advise any entrepreneur considering crowdfunding as a finance route to work hard on ensuring their brand, Investor Memorandum, Social Media and Investor Video are all up to scratch – and to work with people who can make that happen.”

In this day and age, social media tends to take centre stage in the marketing mix. For equity crowdfunding, LinkedIn is THE channel that can’t be neglected, as Laurence Fontinoy, CEO of WOOM, discovered when she raised £523,000 on Crowdcube: “Linkedin is the key there, your contacts, but also the ones of the whole team and your cap table.”

This leads us nicely onto the subject of your team.

Not all crowdfunding businesses have a full team behind them but when you do have a team, you need to ensure they are all engaged in the process. And if you haven’t got your own team, there is nothing wrong with surrounding yourself with a support team to help you work on your campaign. Just make sure everyone is on the same page. This was picked up by Ben Smith, athlete extraordinaire and founder of the 401 Foundation when he shared his top tip: “Make sure you are clear about what you are wanting people to support you with. Being able to communicate this in a way that is easy for people to grasp your vision makes it easier for people to get on board and support you in achieving your Crowdfunding target.”

Actually, in our opinion, that last tip could also be applied to your campaign pitch. Being able to articulate your vision and what you are trying to achieve clearly will almost certainly help you capture the crowd’s interest and increase your chances of success.