Case study: A campaign on the straight and narrow path to success! 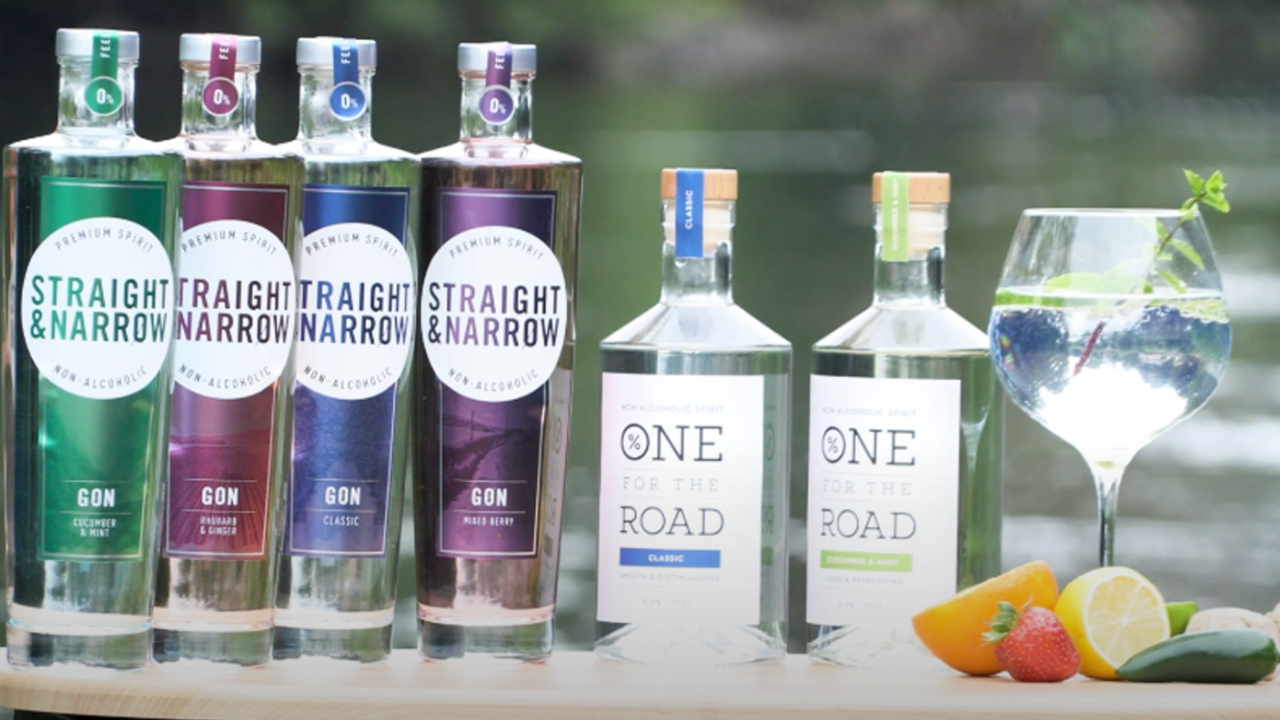 Straight & Narrow joined ISQ late 2021, ready to produce and distribute a portfolio of Premium 0% Non-Alcoholic drinks in 2022. They said ‘in hindsight, we wish we’d have engaged in the ISQ programme a bit earlier!’ With the non-alcoholic drinks market surging by more than 50% last year, and at the time of the campaign launching was worth £217m, it felt like the right time for this company to crowdfund. And in early November 2021, Straight & Narrow successfully raised 178% of the initial minimum target from 140 new investors on Seedrs.

Jason worked diligently throughout the programme, and felt real benefits from the feedback process which he described as quick and concise. Although at times he felt the process was quite daunting, as he’d underestimated how long it would take, the structure helped him to channel his energy into the places it was needed - including finding his lead investors.

‘The biggest game changer for us was the bespoke LinkedIn training’ - an hour-long session including follow up activities that we offer part way through the programme. Jason really took the advice on board, and dedicated hours of time to network scoping which he then channelled into LinkedIn outreach activities - which not only made his profile more credible, but more importantly - enabled him to find his lead investors!

Ahead of joining ISQ, Straight & Narrow spent 6 months fine tuning the recipes, focussing on getting the perfect balance of flavour and heat. We can’t wait to see these drinks hit the shops. Giving back is also part of their DNA, with Straight & Narrow supporting many charitable partners by donating 3-5% of their profits. That way, consumers feel good inside and out every time they raise a glass.

When asked what he would do differently next time, Jason said the biggest challenge for him was running the campaign predominantly alone. Particularly whilst preparing for several product launches, which will be launching ready for summer 2022. ‘It would have helped to have social media support, in terms of a new team member, which is something we’re looking forward to having this year’. Marketing plans and social media posts are incredibly important in the lead up to launching, and the engagement or lack thereof can make or break a campaign.

If you’re looking at preparing a crowdfunding campaign this year and want support, why not book a call with our team? 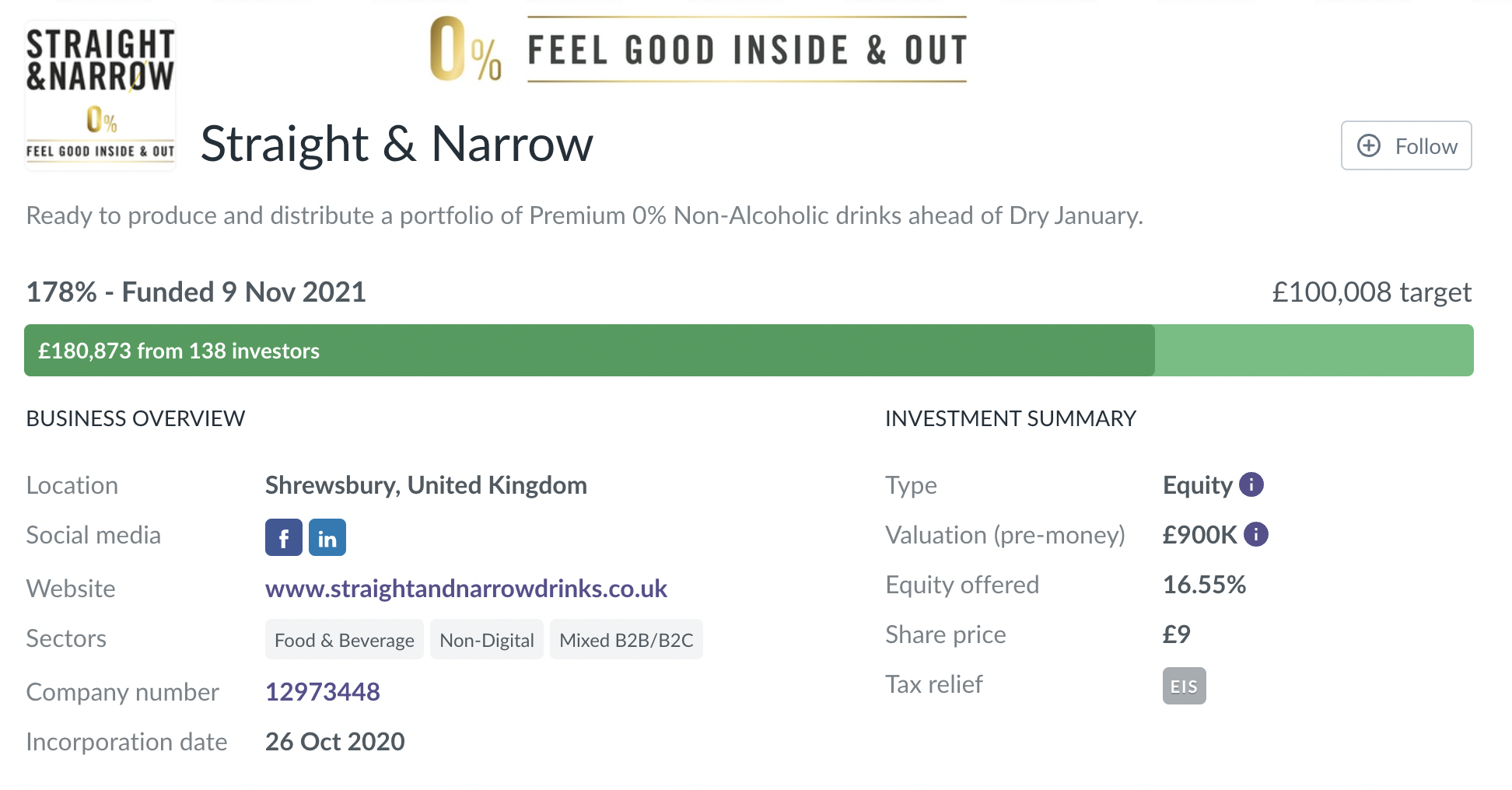