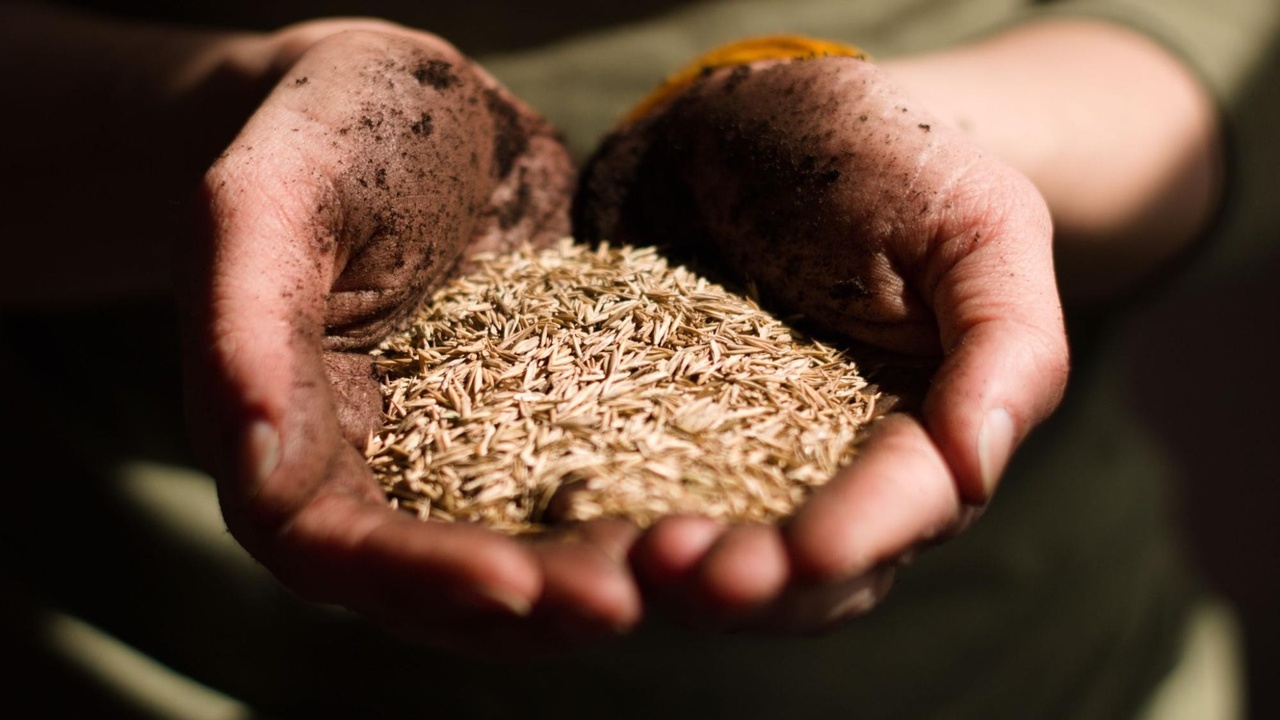 Businesses typically seek investment at various stages of their growth and development. The term ‘Seed Investment’ is one generally used for businesses in their early days.

‘Seed Investment’ can however be used and interpreted in a variety of ways. For example some people will simply mean it to refer to the very first equity investment taken by a business, irrespective of the stage the business is at. Others will have a more strict interpretation, where Seed Investment is the money raised by a company before it’s properly launched and revenue-generating. Using that more traditional definition implies that seed investment is used by the founders of the business at the very early stages of creating and developing the products and services that the business will in due course take to market. Pre MVP if you like.

If a business raises equity investment several times prior to market launch, it’s reasonable to consider each of those rounds as seed investment. The route taken to source these rounds of investment doesn’t make any difference. For example it could be angel investors, a private family and friends round, crowdfunding or even, in theory, VCs. (As a general principle, VCs and Family Offices, aren’t known for being especially interested in seed investment, preferring instead to come in later once a business shows traction and is revenue generating.)

What about founder investment? That can get a bit vague. Where founders are working for sweat-equity i.e. time and effort but not actually injecting cash, I don’t consider that to be seed investment. If however they do put hard currency into the business -largely irrespective of where they’ve got the money - then that can be reasonably considered seed.

There’s also the somewhat nebulous ‘pre-seed investment’. I don’t really consider that as being one of the stages of investment rounds either. Pre-seed general refers to the money obtained to get the very early operations of a business underway, before anything serious is done around developing what will in due course be the products and services intended by the business.

And what about that which follows Seed Investment? That can be known in various ways, such as Growth Investment or even the start of the Series regime. Some folks consider Series A to mean where the big money starts coming in. Others, myself included, take Series A to mean funding sought post-MVP and launch of products and services. We’ll talk further about the Series approach another time.

Final point. Does Seed Investment have a place in Crowdfunding? Absolutely. But a successful crowd raise is much more than just the stage you’re at. You might be interested in taking a look at some of the common myths around crowdfunding.