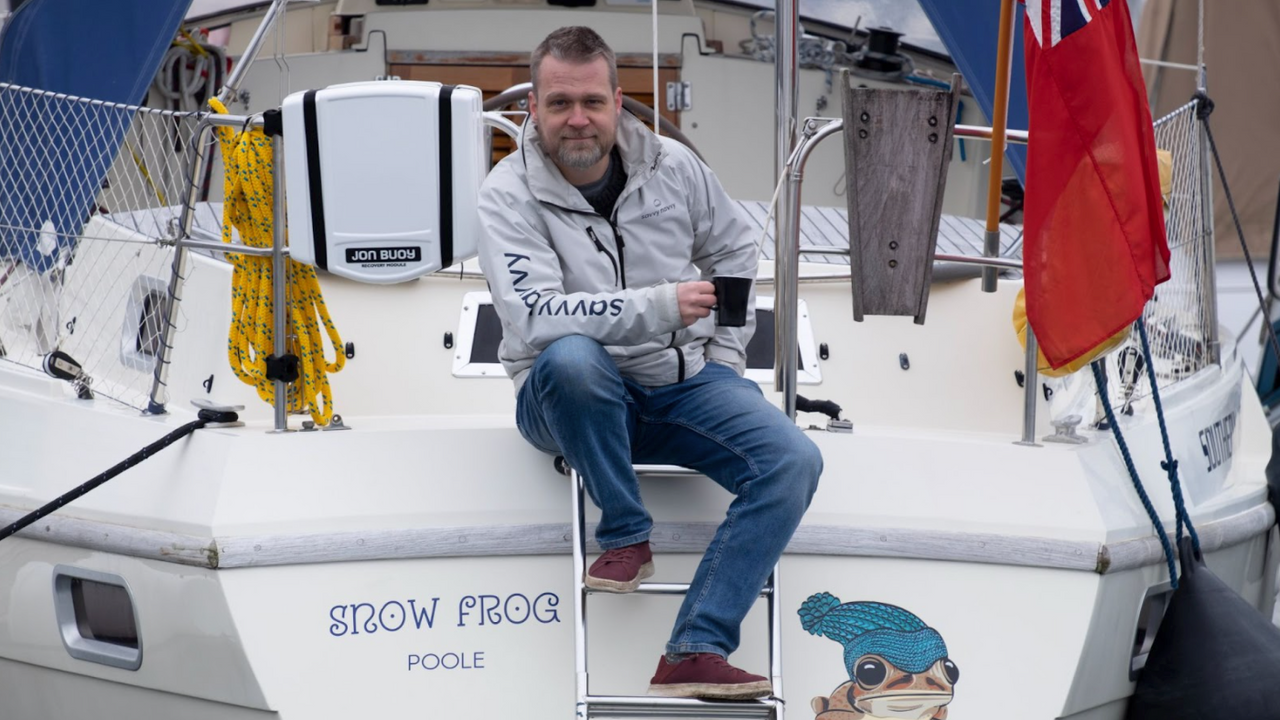 We're so proud of what Jelte, Hannah, Kevin, and the rest of the team at savvy navvy have gone on to achieve since working with us, that we really couldn't NOT feature their latest campaign in our blog.

savvy navvy came to us way back in 2019, as crowdfunding novices. We helped them pull together a highly successful 1st campaign which was already well into overfunding upon launching publicly. In 2020, they came back to us for support with round 2 for a repeat performance on the platform, hitting over 103% by the morning of going public live.

Well after that, we'd taught them all we knew and the savvy navvy team fledged the ISQ nest and sailed solo into their 3rd successful fundraising round last year. By now they have a strong reputation to uphold on Seedrs, and they certainly didn't disappoint with their 4th and largest campaign, having just topped over £1M in only a few days.

Here's what Jelte Liebrand, CEO & Founder at savvy navvy had to say about their most recent success....

“This is the 4th time savvy navvy has crowdfunded on Seedrs investment platform and the response we receive when opening our doors to investors continues to blow me away. At the time of writing our crowdfunding campaign has smashed its initial goal, raising £1,180,587.00, overfunding by a staggering 157%, and rising!

When I started the concept for the savvy navvy boating app back in 2017, as I was being bashed around huge ocean waves whilst navigating in the Clipper Round the World Yacht Race, I would never have imagined we would be standing here today with over a million-pound investment in our drive to bring marine navigation out of the dark ages and get more people into boating.

I have had the pleasure of building a strong and dedicated team of talented individuals who make the savvy name what it is. With the help of Seedrs, we have recruited investors from around the globe who are aligned with our ambitions and our team are excited to show them what we have in store for this year.

The round is currently still open, so if you would like to own a piece of savvy navvy, now is your chance! Thank you to everyone who has supported our campaign so far, it’s been quite the journey.”

Congratulations guys! We're so pleased to see you go from strength to strength and look forward to seeing where you go from here :)