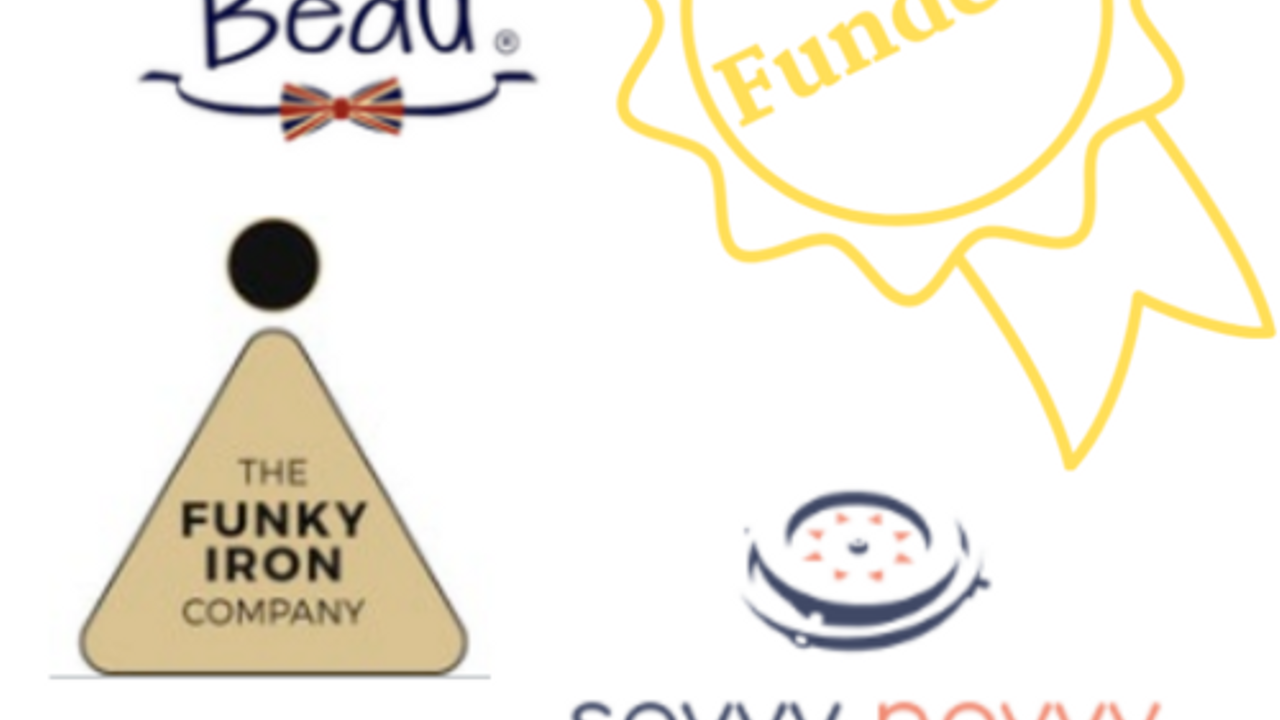 We had four more successful campaigns in March to add to our ever-growing list of success stories.

You may have missed savvy navvy’s campaign when it was live on Seedrs as it closed within a week of launching after reaching its overfunding target. savvy navvy is an app that makes navigation easier and more enjoyable for sailors across the world. The sailing and crowdfunding community jumped at the chance to invest in the business and raised over £330k or 265% of the original target.

After two successful seed rounds, The Funky Iron Company has returned to the Seedrs crowd for their third round of funding, seeking £250,000. As the name suggests, the company manufactures and retails stylish electric steam irons that have already received raving reviews on Amazon. The campaign remains open for overfunding so do make sure you check it out.

Holly & Beau makes the rain a whole lot more fun with its range of children's clothing items that change colour when wet. They are raising capital on Seedrs to allow them to increase production and launch more exciting and fun products. They have hit their £75,000 target mid-way through their campaign so remain open for overfunding a bit longer. Do have a look!

Last but not least, Hyper Poland, the first Polish company to raise on Seedrs, hit its €200,000 target within a week of launching to the public. Hyper Poland is developing a revolutionary upgrade for the railway industry which is inspired by Elon Musk’s Hyperloop technology. Having only just recently launched, the campaign remains open for overfunding but these guys are moving fast so do make sure you catch the train while it’s still in the station, have a look at their campaign.