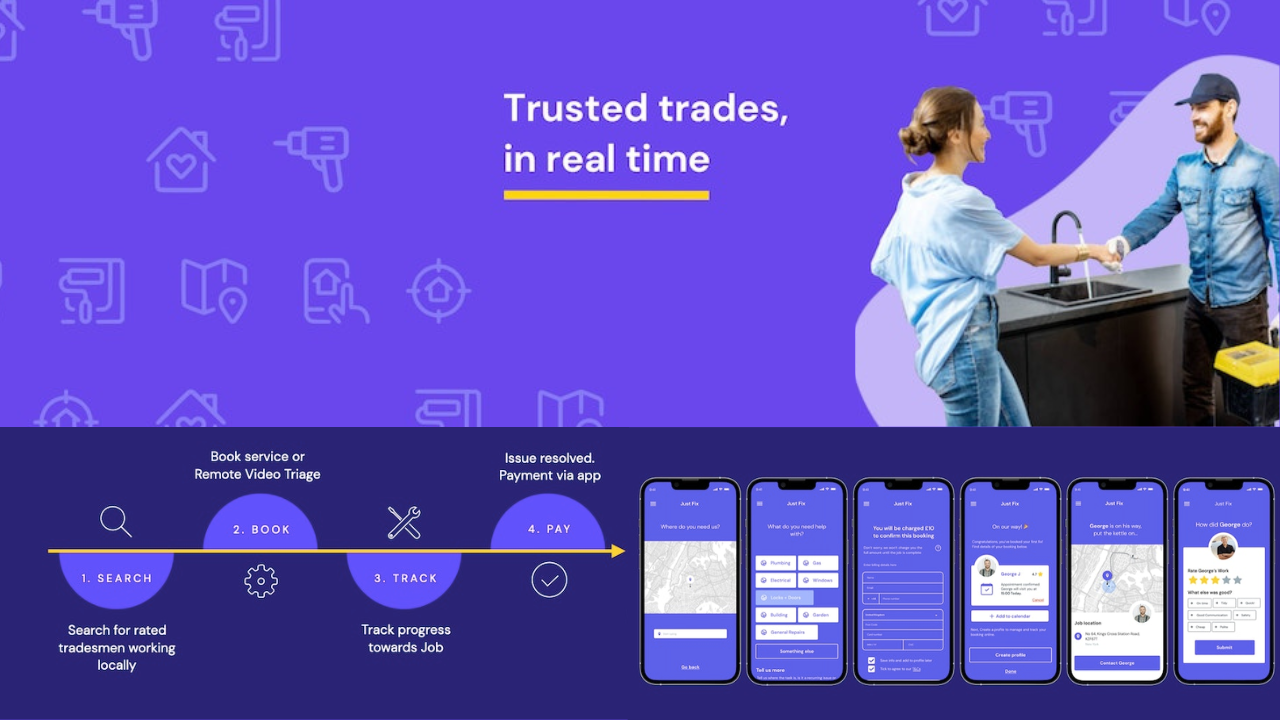 What is Just Fix?

Just Fix is a hyper-local platform that connects customers to trusted tradespeople - fast.

How did ISQ help

Adam and the team worked really hard on securing lead investments in advance of the campaign going live. They bagged a large cornerstone investor as well as numerous small to medium-sized investments via a well-marketed pre-registration campaign prior to going live on Seedrs.

During private live, the team onboarded 57 investors from their own community and reached 86% funded on the day they opened the campaign to the wider Seedrs community. It took them only 1 day to reach 100% funded, which meant they spent the remaining 29 days on Seedrs overfunding and trying to reach their maximum overfunding target.

In public live, Adam diligently followed up with potential investors who requested the investor deck and executed a number of marketing campaigns, both to the Just Fix community and via Seedrs. This certainly gave the campaign the boost it needed to reach a grand total of 317 investors and £391,610, which was 195% of their target

Adam said that running the campaign gave him a reason to talk about their fundraise publicly, via social media, emails etc. This led to more direct investments from his own network coming in during the public campaign, from people who wouldn’t have known he was fundraising otherwise. The crowdfunding campaign helped generate momentum for the business, which has made Adam more confident in what Just Fix is trying to achieve. He’s now hoping to do a 2nd round early next year. Watch this space if you missed out on the first round!