How important is team engagement when raising investment? 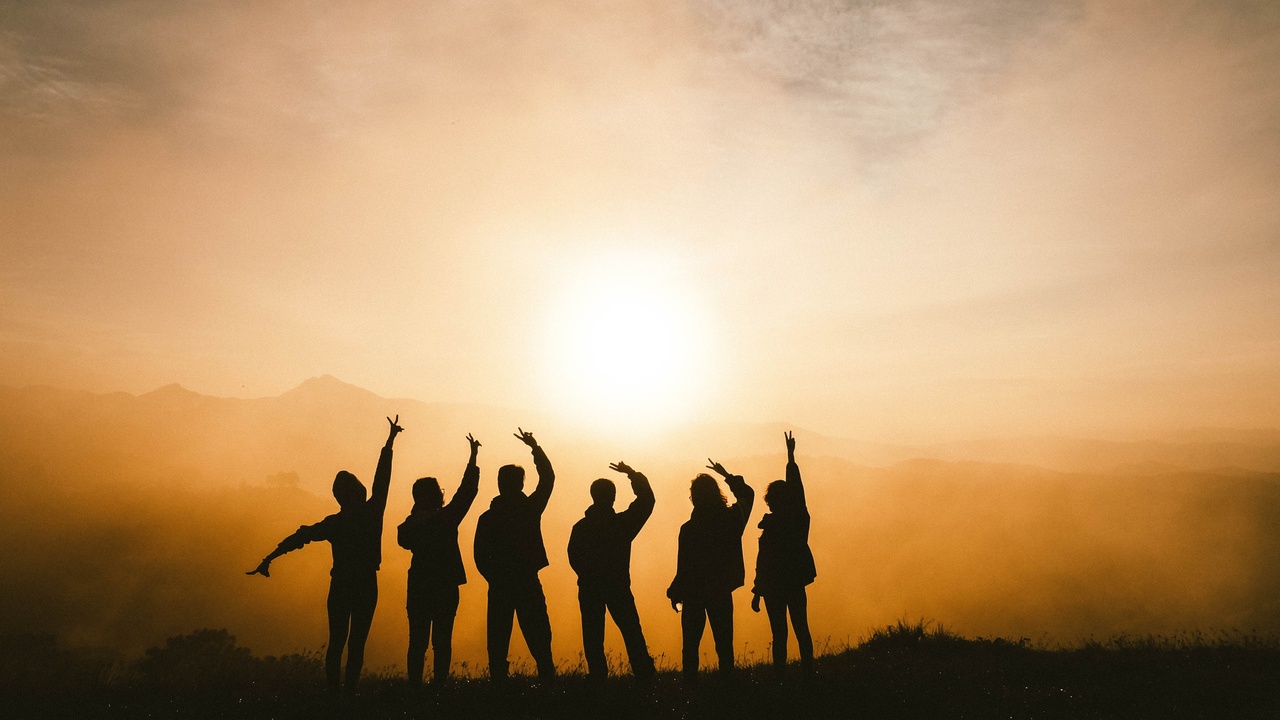 This is often a more complex question than people expect, so I’m breaking it down into two parts. If you’re short of time, Part One will tell you all you need to know. Part two gets into more detail.

Part One (How important is team engagement etc. etc..)

There’s really not much more to add.

By the time you’re ready to talk to the world about your business strategy and associated investment objectives, those at the sharp end of your business must be singing from the same song sheet. There are no ifs or buts.

Obviously, everyone needs to be in unison with the detail, such as how much you’re wanting to raise and the terms of the raise, such as valuation. However, it’s also critical for total unity on the reasons for raising, how you’ll spend the funds, and what objectives will be pursued and achieved. If there is any disconnect amongst the key folks in your business, especially anything which gets into the public domain via social media etc., prospective investors will sniff it out and won’t be impressed. It’s a cliché but it’s true, people invest in people, and if something doesn’t look right with the people, then the chances of a successful outcome are severely diminished.

This is often the reason why the leadership of an investment strategy is the responsibility of only one person in the business, at least from the external perspective. And normally that person is the CEO/MD.  That of course doesn’t mean other people shouldn’t share the load, but there must be a unison of voice.

It’s not especially uncommon for passive resistance or negative accountability to creep in. A typical example is where the management team has agreed to share the details of an investment round via people’s Linkedin accounts. On the bright side, many folks will jump into maximising the use of Linkedin with gusto. However, others will present robust excuses as to why they can’t, which usually really means won’t.

The reasons behind such behaviour are myriad, but at the end of the day, there are usually only a handful of ways to respond. The optimum outcome is that everyone gets with the programme. Or you might be able to tolerate a situation where because of the strengths a person brings to the business you can simply reach an agreement where said person plays no role in the raise activity. In some cases, however, for the sake of the business, if you can’t change the people then you need to change the people.

I’d be interested to hear what strategies and tactics you’ve used to get buy-in from those in your business, especially your peers, co-founders etc...