How to get traction for your startup 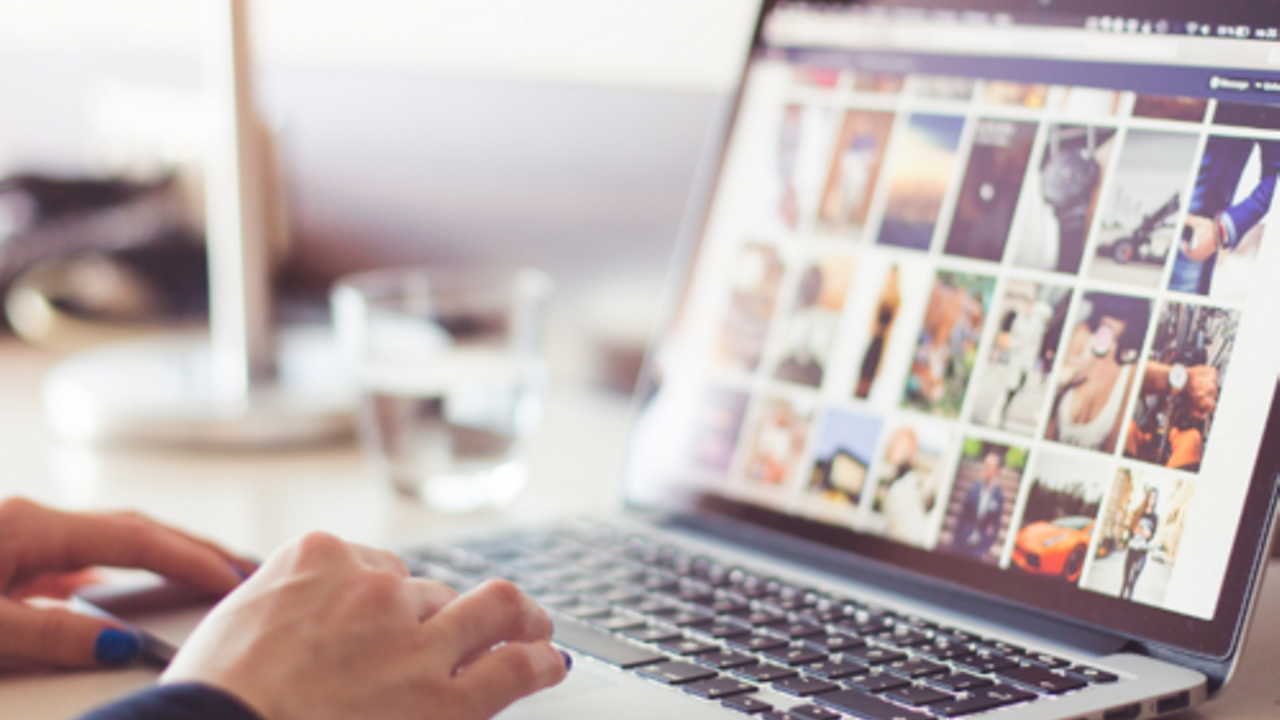 A question that early-stage founders often ask is around traction. For many investors, a decent amount of traction - be that interest or real customers - is a prerequisite before they’re prepared to part with their cash.

It’s a classic catch twenty-two situation, you need cash to build your product so that you can gain some traction but in order to get that cash you need to show investors you have traction.

The truth is that this question could be answered in a million and one ways depending on the type of product or business. Yet the core is almost always the same.

You need to validate and gain traction for your idea first before you build anything. To do this you need to find your smallest viable market - the tiny number of people that, if you can solve a problem they’re experiencing, will be your early-adopters - spreading your mission to anyone that will listen.

Believe it or not, it’s possible to do this with little to no cash or investors behind you, and doing this thoroughly could mean the difference in getting the backing you need to build the first working version of your product - or falling at the first hurdle.

Here are three great examples of ways in which successful businesses have built traction for their business before going for investment and funding:

In 2010, Harvard Business School student Will Dean had an idea that people might like to pay to run for miles across muddy and hilly terrain with treacherous and sometimes slightly sadistic hurdles in the way. He was bored with the flat, competitive, timed road races and triathlons that dominated the endurance sports world. Most people just thought his idea was completely mad.

To set something like this up in real life - his Tough Mudder ‘MVP’ - would cost thousands and thousands of dollars. He needed to prove that people liked the idea first before he could start his business.

For Will, Facebook advertising was the answer. Targeting young professionals, extreme athletes, firefighters, army and police officers in his local area, he went about seeking pre-paid sign-ups for the event. Within a few weeks, several thousand people had signed up, covering the cost of running the first event and proving that there absolutely was a market for his idea.

The thing is, there are thousands of endurance sporting events out there, from the famous London Marathon to local triathlons and everything in between. But Will wanted to do things a bit differently, he wanted to tap into the team challenge mindset and the childlike sense of adventure and risk-taking - and the comradery that comes with it.

At the time, Will told the New York Times: "[Instead of asking what time you ran it], they ask ‘What did you think of the burning obstacle?’"! Instead of coming away with a time, people were coming away with epic stories and a sense of belonging.

In Seth Godin’s best-selling book This is Marketing, he summarises this sense of belonging that helped Tough Mudder to gain traction in their early days in a great quote.

“Marketing is the generous act of helping others become who they seek to become. It involves creating honest stories—stories that resonate and spread.”

In 2014, OLIO co-founder Tessa Clarke was packing to move from Switzerland to the UK. Left with just a few sweet potatoes, half a cabbage and some yoghurts she was determined not to let it all go to waste but struggled to find someone who wanted or needed it.

Fast-forward to 2015, once Tessa was settled at her new home in London, she put the idea of a food-sharing app to her friend and now co-founder Saasha Celestial-One.

With zero funding or investor backing at this stage, the pair used existing platforms and technology to see if their idea was worth pursuing. Their initial research showed there was a huge problem with food waste in the UK, with the country’s combined households throwing away £12.5 billion worth of food every year. Using a free survey tool Survey Monkey, they also found that 1 in 3 people was “physically pained” by throwing away good food.

Spurred on by the results, they went about testing their idea… with a WhatsApp group! The free chat platform used by many was the perfect way to group together twelve of the people that had taken part in their survey to see if they would use it to share unwanted food with each other on a hyperlocal scale.

With zero funding, their work in validating their idea was just enough to get the support of their first investor, and the MVP version of the OLIO app was built! With such a strong mission statement, they’ve since built a community of over 30,000 volunteers who act as food heroes, rescuing surplus food from their local communities and sharing it with others who need it.

Read this interview with Tessa Clarke to find out how OLIO has since raised $6 million investment to grow the business to where it is now.

Escape the City started out in 2010 as an email list by Rob, Dom and Mikey who’d quit their corporate jobs in search of something more fulfilling. Every week they would send out a list of what they felt were ten of the most interesting or exciting job opportunities on offer.

They did it because they felt stuck and wanted to connect with others who felt the same way. And people loved it.

Although Escape the City wasn’t started out explicitly as a business, it teaches us about the power of finding that community that ‘get’ the problem you’re trying to solve.

Escape the City was able to build traction first by solving a problem a lot of professionals like them were experiencing. By 2012 it was their 65,000 subscribers that allowed them to later smash through their first crowdfunding campaign and grow the startup into a profitable business.

Find out more about Escape the City’s community building and crowdfunding campaign in this interview with their ex-COO and Head of Product Mikey Howe.

Despite being three quite different businesses, all three ensured they could build traction for both the problem and the solution before they attempted to build their first product or even an MVP.

Whether you’re using What’sApp to test your idea, pre-selling an event using ads or building a community of subscribers to your newsletter, there’s usually a cheap or free way to build traction for your startup that will help you to fundraise when you’re ready to grow.

There are plenty more examples of how other startups have successfully gained traction for their ideas before fundraising. Here are some more of our favourite stories and resources:

This blog was written by startup and tech experts Simpleweb. To find out how Simpleweb could help you with your product or startup, get in touch.