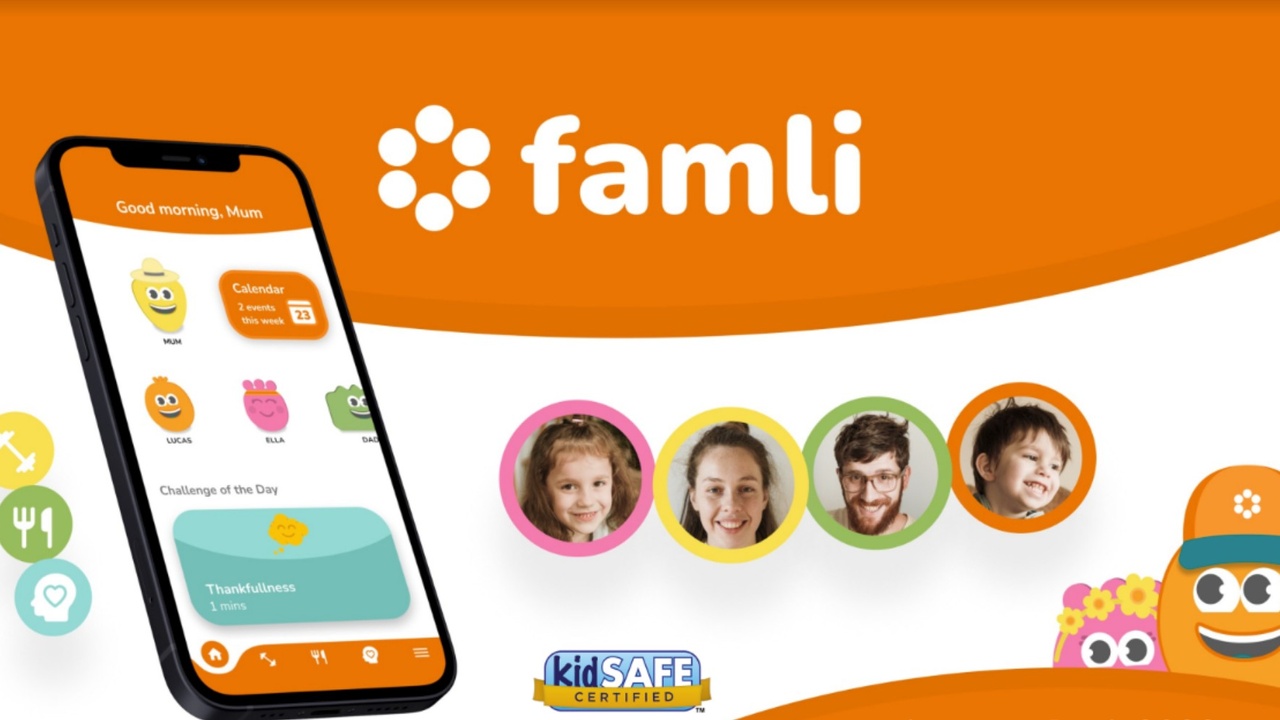 "We didn't know where to start and were quite uncertain in our ability to run a successful crowdfunding campaign due to our lack of experience in this domain. ISQ has a proven process, combined with a very competent and experienced team, which meant that no matter the situation, we had the support we needed to ensure our campaign was successful. This ultimately led us to exceed our goal significantly and reach 205% overfunded, which we would have definitely not been able to achieve without them." - Will & Ben, Co-Founders of Famli

Famli is transforming how families look after their wellbeing for the growing $136bn parent-tech market.

What was the best bit of the campaign?

Having lots of mini stretch goals was really useful to focus on one thing at a time. It meant we could break down the amount we wanted to raise into small chunks so we weren’t asking for too much at once. The other great thing was generally being able to involve our whole community, having everyone onboard from small to large investments.

What was the most useful part of the ISQ Crowdfunding programme?

In terms of the ISQ programme, the most useful parts included guidance on managing comms in order to squeeze out as much as possible from our network. We also found that having everything ready ahead of launch (e.g. marketing plans, social content and campaign updates) really helped us to focus on managing investors during the live campaign and do extra activities to boost campaign engagement.

What was the most challenging bit?

The most difficult bit was the highs and lows of the campaign as momentum is inconsistent, it comes in waves. There are busy times like just after launching the campaign, and then again towards the end of the campaign as we promoted the countdown. But in the middle week progress was a bit slower, we felt like we had no leads left to pursue. But thanks to the guidance from ISQ around using Linkedin, we pushed through the lows trusting that more investment would come in. This meant we always had a flow of leads and were able to get discussions started.

How did campaign marketing help?

We chose to get a couple of Seedrs’ marketing packages to help boost the campaign, inc a homepage banner and digital ads. We also secured a press release with a local Bristol publication in their hometown. All of this activity helped to boost page views and helped the campaign be successful.

The campaign finished with lots of investors from both Famli’s own crowd and the platform’s community.

What’s next for Famli?

Famli now has 12 months of runway to really accelerate our growth and develop our sales channels. We’re going to focus on our route to market via schools following an increase in demand in that sector. We’re also waiting to hear from another potential VC investment off the back of the crowdfunding campaign, which could really kickstart the hiring process.

What are the benefits of crowdfunding?

Being able to demonstrate traction publicly has been very useful, as our successful crowdfunding campaign has helped to negotiate further investment via a VC.

It’s also a huge incentive for investors to back Famli as best they can. We’ve received messages from quite a few investors offering help and expertise, as well as introductions from investors to social enterprise schemes and access to more schools.

Thanks to Will for taking the time to speak with me and congratulations to the whole Famli team for pulling together a brilliantly successful campaign. We look forward to seeing where you go from here!