Crowdfunding - The good and the not so good 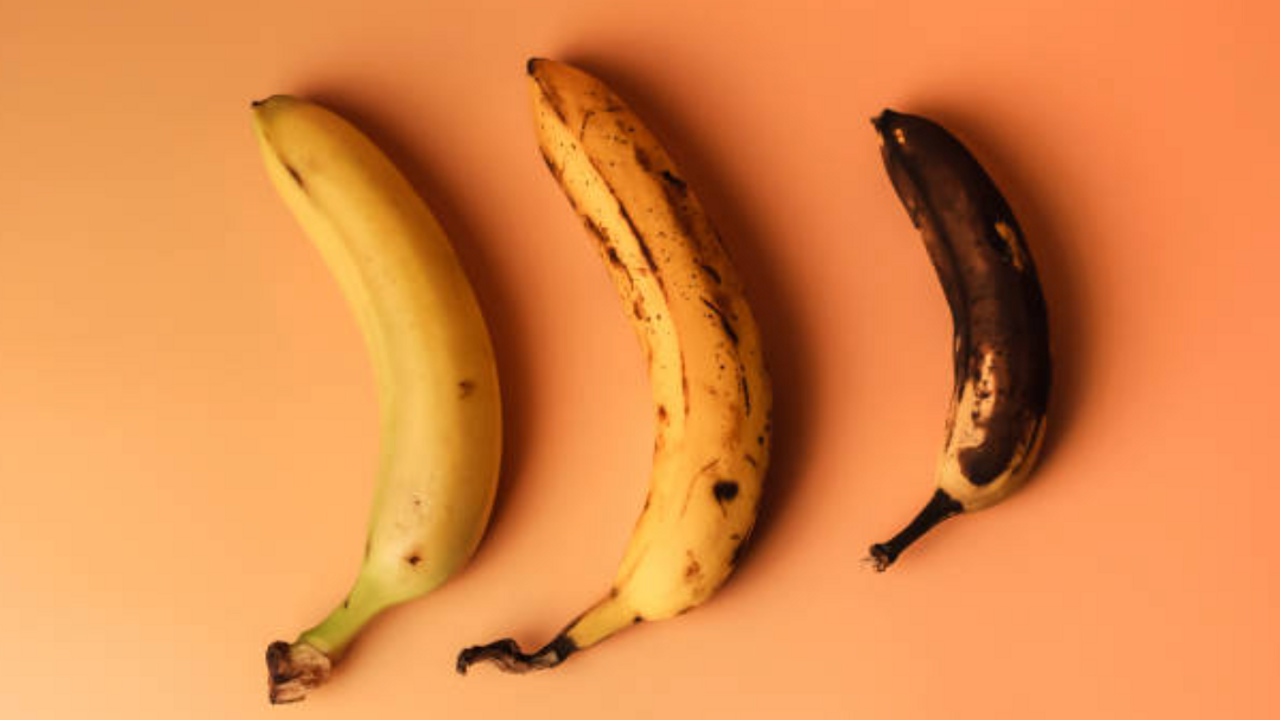 I really wanted to title this article “Crowdfunding - The B.U.G.” i.e the Bad, the Ugly and the Good. However, I wasn’t sure it would catch on. And nor did I want to risk incurring the wrath of a former movie star turned politician. So let’s consider some of the pros and cons of raising equity investment via crowdfunding. And I’m starting with the cons so we can finish on a high.

The biggest reality check is that crowdfunding is neither quick nor easy. If any of you think otherwise, please get in touch, I’ve got a bridge I can sell you.

No matter what route you go down when raising investment, the principle of six months pretty well holds true i.e. from the time you make an active start to the time money hits your bank account six months can easily slip by. And yes, when crowdfunding exceptions do happen and not necessarily infrequently.  But if my FD were to ask me ‘when can I reflect the investment monies into our cash flow forecasts’ I’d be very cautious about making it any sooner. And if you do happen to have it all done and dusted in four months, great outcome, well done. By the same token, exceptions at the other end of the scale aren’t unusual either. And the overall reason for things taking longer than expected can be simplified into two words, ‘Life Happens’.

As for the easy part, well if that was the case everyone would be doing it and every campaign would succeed. Typically, I expect a business actively pursuing a campaign to spend 15-20 person-hours per week devoted to that cause. In some cases, the effort can be spread across a number of people but that doesn’t really reduce the overall impact on the business in terms of time and resources.

Takeout: Crowdfunding is neither quick nor easy.

The next ‘meh’ about crowdfunding relates to laundry i.e. you’re hanging it out in public. There are a couple of aspects to this. Firstly, a failed crowdfunding campaign is not a good look. As well as the reality of not getting the investment, a failed campaign is likely to generate a series of ‘please explain’ questions which may not go away for a long time. A loss of confidence could impact a range of audiences including your team/staff, customers/clients, suppliers and of course both current and potential investors.

Secondly, not every business owner appreciates the scrutiny a campaign can generate by virtue of its public nature. Potential investors, and even those with no intention of investing, can ask you all sorts of awkward questions. Such questions could include things like justifying your valuation through to those which might present a challenge around market competition and protection of IP. And it’s not entirely outside the realm of possibility that those asking you the awkward questions are in fact, direct competitors. There are of course ways and means to deal with all that, and it’s something that we at ISQ Crowdfunding routinely help clients to navigate. We also help clients to think carefully about ensuring their raise targets and valuation are realistic and not campaign inhibitors.

Takeout: Make sure your smalls are clean and you’re happy to hang them on a public line.

This point is just a reality check. This is that you’re not going to be able to launch your campaign on Crowdcube or Seedrs and then stand back and watch the crowd consume all the equity you have on offer. (Sorry Mr and Mrs Monzo and Brewdog, I’m not talking to you.) In truth, most of the investment attracted by your campaign will come from people you either know already or those you will come to know from your efforts. Of course, this does include investors who are with the platforms and who you won’t know, but even then you’re going to have to take steps…big ones… to attract their attention; they’re not just sitting at their computers waiting for your campaign to magically appear before their eyes.

Takeout: The anonymous crowd is not going to comprise the majority of your investors.

Other than actually attracting the money itself, a huge benefit of crowdfunding is the marketing and brand exposure. If you’re working on your campaign you’re working on your brand and building your market. That’s especially true for B2C and D2C businesses but it’s no less relevant for B2B either. Some people consider the exposure an ancillary benefit; in fact, I used to say that myself. But over time I’ve come to realise that it’s almost as important as the main prize itself.

Especially for earlier stage businesses, a successful crowdfunding campaign is a primo validation of your business. People invest their hard-earned because they believe in the business, or more importantly, they believe in you. Don’t underestimate the power of this.

Alongside the above two points, crowdfunding can also help your business attract more customers/clients/users. These plus converting existing customers into shareholders also converts them into your ambassadors and advocates. Of course, they’re now part owners of the business, why wouldn’t they want to make the most of that.

Lastly, when you crowdfund via a regulated platform such as Crowdcube or Seedrs, most of the tricky legal compliance stuff is taken care of by them. Exceptions aside, an average business cannot publicly call for investment in itself without the support of an FCA-regulated party. This is all about the legislation and regulations which exist to protect the ‘ordinary’ investor. It doesn’t mean that investing in a business is any less risky, but at least potential investors can be assured that they are presented with sufficient information to make a reasonable decision as to whether or not to invest. The other key benefit provided by both the major platforms is their nominee services. In simple terms, this means that most of the investors in your campaign will be directly managed by either Crowdcube Nominees Ltd or Seedrs Nominees Ltd and such investors are all consolidated into a single shareholder on your cap table.

Takeout: Crowdfunding provides access to investment for a wider range of businesses and also democratises investment by allowing the everyday person to invest from as little as £10.

For more tips about crowdfunding and how it might be right for you, take a look at this article here Recipe for Crowdfunding Success