Crowdfunding, do you get it? 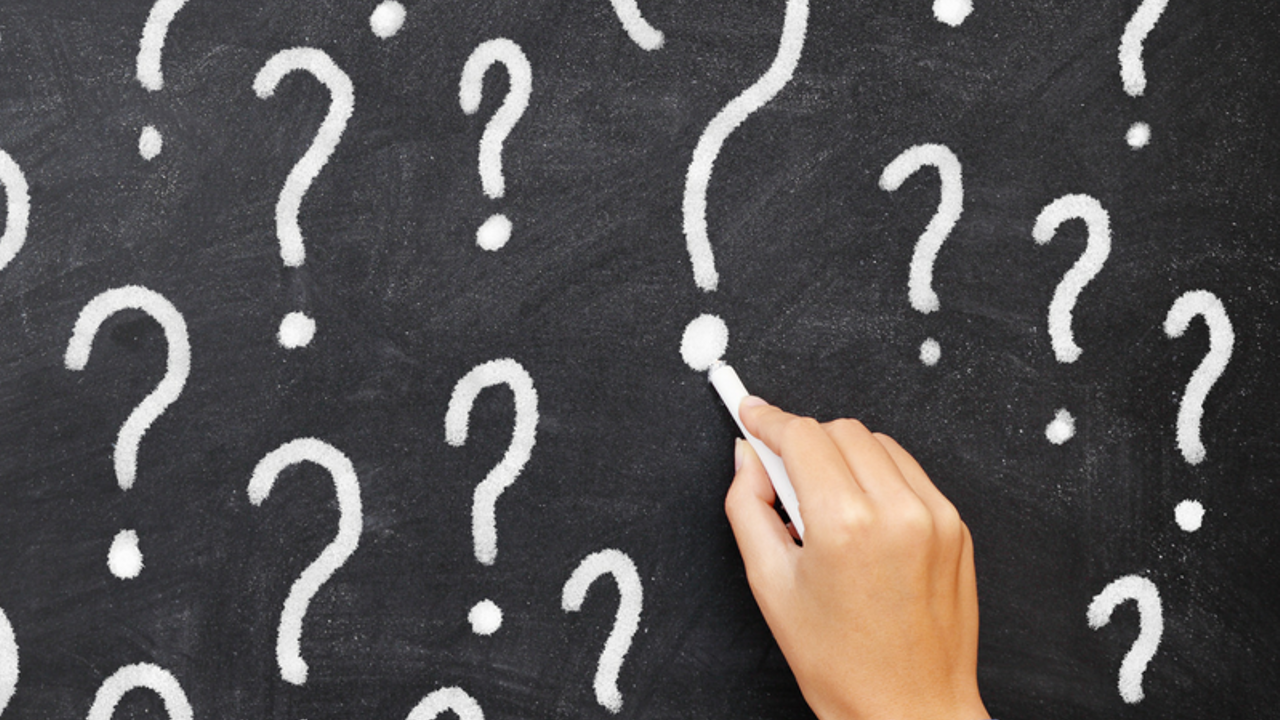 Here at ISQ, there is nothing we like more than helping businesses achieve crowdfunding success. But sadly, we often have to deliver harsh truths and dispel myths about crowdfunding along the way.

If someone has had a bad experience of crowdfunding and is telling you not to do it, you can almost guarantee it’s because they failed, or didn’t realise they would have to work so hard.

They imagined they would be the next Brewdog or Monzo when in reality, they launched with the 20% they’d been told they needed to bring from their crowd on the bar and either crawled to the finish line or failed because nobody told them it wasn’t that easy. If they funded, they funded pretty unsuccessfully with just days or minutes to spare, and they didn’t achieve many of the ancillary benefits they were promised. It’s left them with a sour taste in their mouth and that’s a real shame for the industry. It’s a shame for them too, because if they’d have known certain things before going into a crowdfunding campaign, they may never have tried and failed or they may have waited until the timing was better.

For example, most of the legendary crowdfunding success stories probably came with significant lead investment. It is one of the cornerstones of a winning campaign.

At this point, we often get the following question: What is the point in crowdfunding if you have to raise all the money yourself?

The truth is, you never have to raise the money yourself with any form of fundraising. Crowdfunding isn’t a shortcut and it’s about more than just raising investment. It’s a massive opportunity to gain significant exposure for your brand, to command respect from your industry and to open up doors and growth opportunities. Most companies who do really well on platforms like Seedrs or Crowdcube will significantly overfund. Sometimes raising 200 or 300%+ of their original target.

So yes, they raised the majority of their minimum target before they launched, but that hard work paid off. It bought them a significant additional sum of money on top of that, significant brand exposure and an army of new brand ambassadors. They’ve gone on to do really great things too because of the exposure the crowdfunding provided

Contrary to popular belief, there is no magic 20% number. The best thing you can do is to take the time to prepare and set yourself up to win by raising as much as you can before going live.

As well as presenting your business in the best possible way, with good supporting documents, a well-written pitch, excellent marketing materials and a professional video, you also have to prove that you’ve convinced other people that your business is excellent. This means demonstrating that you’ve built up some community and that you have an established online presence, but also that you’ve found people who believe in and are prepared to invest in your project when your campaign goes live.

Whether you’re already preparing for crowdfunding or you’re considering if it’s the right thing for you now, then please do talk to us about how to make sure you get it right.