Do People Invest In People? 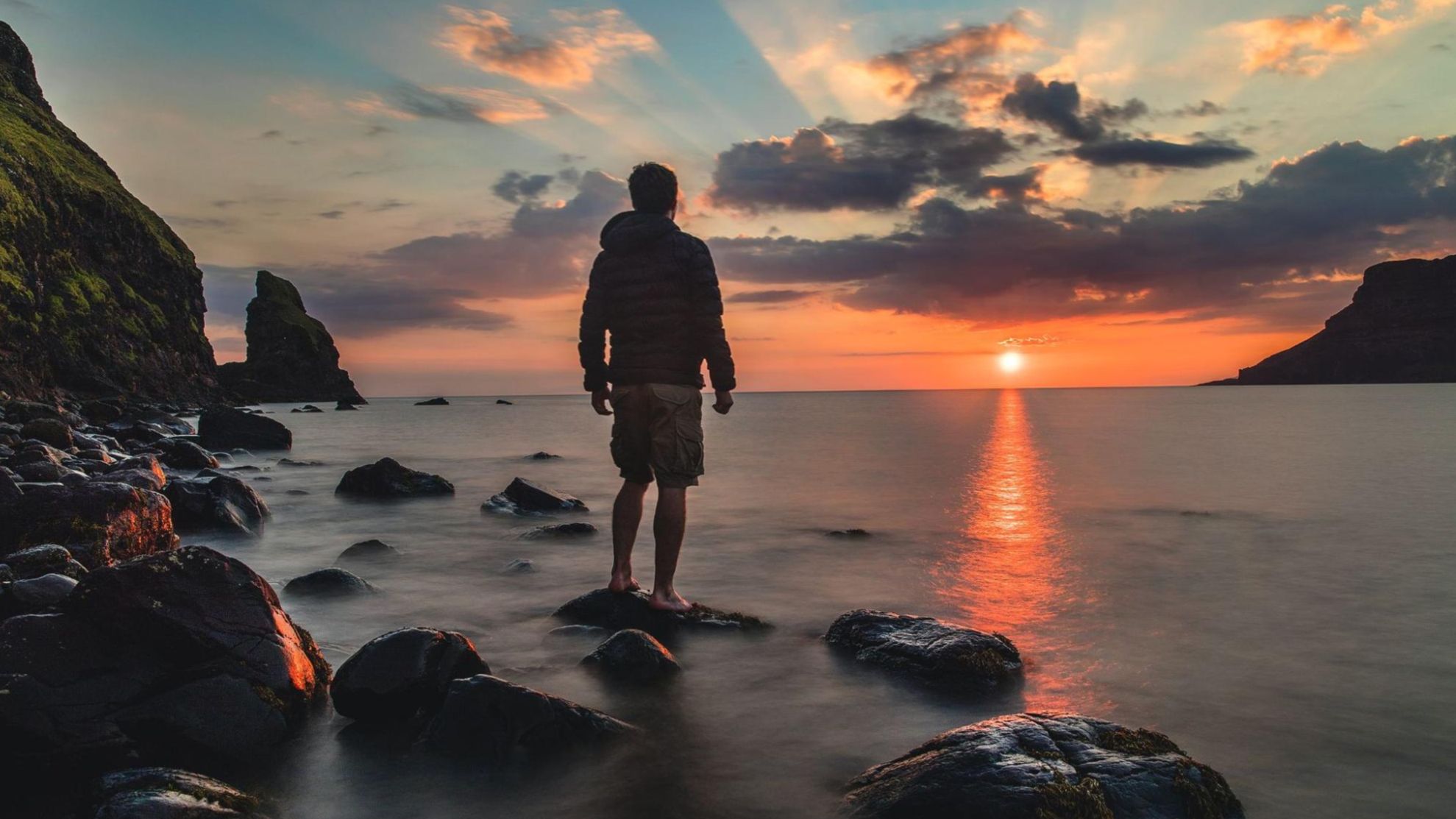 ‘"Invest in people, not things."

Clichés are often dismissed as trivial and unimaginative. But it’s not at all unusual for a well-used cliché to be entirely accurate. People invest in People is one of those expressions as true today as it ever was. A similar popular expression is ‘Invest in people, not things’.

Someone can have the best idea in the world but if they don’t have the motivation, the desire and the smarts to make it happen, then it’s a non-starter, especially from an investor’s perspective. Quite simply, why would anyone invest in a business idea if they’re not convinced that the ideator can make it happen?

And it’s not just individuals who view investment opportunities in this way. There is any number of VCs and other institutional investors who consider the people factor as the most important criterion in their investment decisions, especially for startups and other early-stage companies. (Of course, the people factor may be less relevant for more mature and developed businesses where there are other considerations to making an investment, for example, a strategic acquisition.)

"If there’s anything about you which might make an investor doubt your ability to deliver on the ambitions you have for your business, then it’s game over, Rover."

So while most investors know that funding a new business is risky, one of the ways they can improve their odds is to eliminate people they judge as being unlikely to succeed. So if there’s anything about you which might make an investor doubt your ability to deliver on the ambitions you have for your business, then it’s game over, Rover. And it’s a similar outcome if there are any skeletons in your closet, for example, if you’ve been barred from holding a directorship, or you’re an undischarged bankrupt. But that is a topic worth its own discussion another time.

"What if I’m a creator, not a finisher?"

Finally, ‘What if I’m a creator, not a finisher,’ I hear you ask. That’s where having the right team in place might come to the rescue. But you will need to be absolutely sure that your value to the business is clear cut, and that you can avoid being judged as ‘the weakest link’.

Summary: People do invest in people, so make sure you’re an investable person.